One of the greatest science fiction franchises of all time has found new life! After being rumored for many years, it seems like Blade Runner will get another sequel. A new director is attached, writers have been named and we may have an actor. 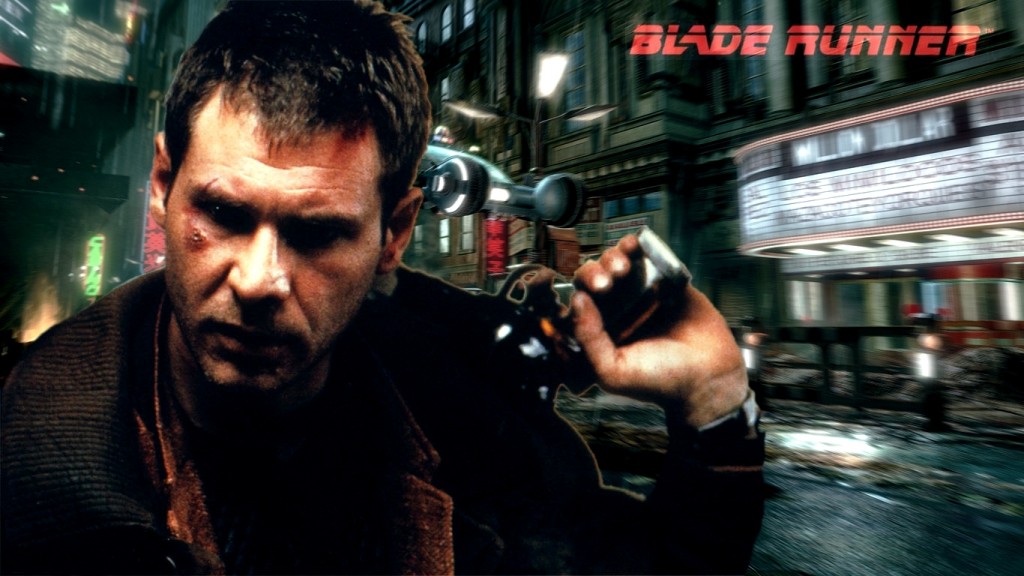 The original Blade Runner came out in 1982 and tanked at the box office, but went on to achieve cult status and overwhelming acclaim from audiences. The film is based on a novel called Do Androids Dream of Electric Sheep? by Philip K. Dick. Harrison Ford starred as Rick Deckard, a man who hunted down bioengineered replicants trying to pass as humans on Earth in 2019. Ford will return as Deckard for the sequel. 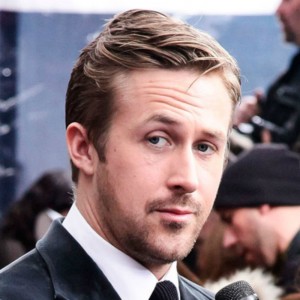 Original director Ridley Scott will stay on the project as executive producer and original co-writer, Hampton Fancher, will team up with Green Lantern’s Michael Green to produce a script. Prisoners director Denis Villeneuve will sit behind the camera. Filming will hopefully begin in 2016. Now Deadline has reported that Ryan Gosling is in talks to star.

There are a lot of interesting points to this story. Scott hasn’t had much luck with his most recent endeavors like Prometheus or Exodus: Gods and Kings, but at this point it’s hard to tell what his real involvement with the film will be. As much as I hate to say it, Green’s writing credit for Green Lantern could be seen as a red flag. There’s no known plot as of yet, so let’s all try to stay positive.

What do we think of Ryan Gosling? He’s proven himself to be a great actor with roles in Drive and Lars and the Real Girl, and it would be nice to see him getting in more action and diving into the world of gritty science fiction. I truly want it to be a buddy action film with Gosling and Ford galavanting around highlighted by some spectacular special effects. Fingers crossed.

If you enjoyed the Carly’s blade running, you can find the rest of her work right HERE on Sci-Fi Bloggers. You can also follow her on Twitter @MrsCarlyRodgers.