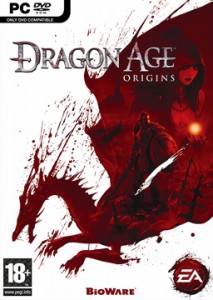 Why i like Dragon Age: Origins: if you liked Baldurs Gate or NWN2, Dragon Age is logicaly your choice. Dragon Age Origins is hardcore RPG for all genre lovers. I forgot to eat, drink and everything else because i play DOO. So many demons to kill…. 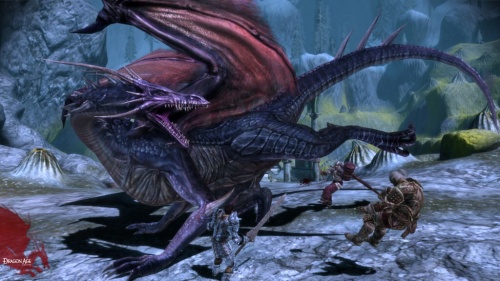 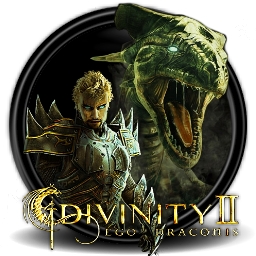 Why i likeDivinity II: You can be a dragon in this RPG!

Divinity 2: Ego Draconis takes place in Rivellon, a magical and timeless world populated by humans and fantastic creatures. Once beautiful, Rivellon is now shattered by the apocalyptic wars of the past. The war seemed to be over, but the peace was deceptive.
Players begin as a Dragon Slayer, hunters who travel the countryside, determined to rid their lands of dragons. 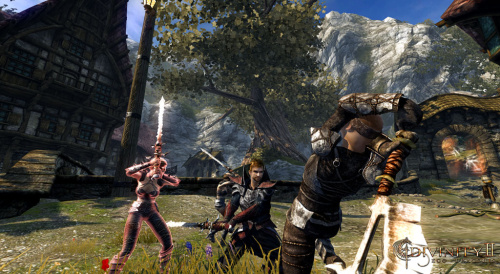 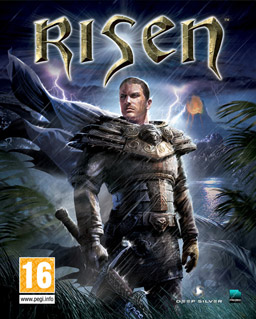 Risen is a perfect fantasy role playing game by the German company Piranha Bytes, and published by Deep Silver.

I am sure you will love this Gothic like RPG game.

Risen was refused classification in Australia because foul language, sexual activity and drug use:) This is the best review for the game:) True…f*ck is the most common word in this game. 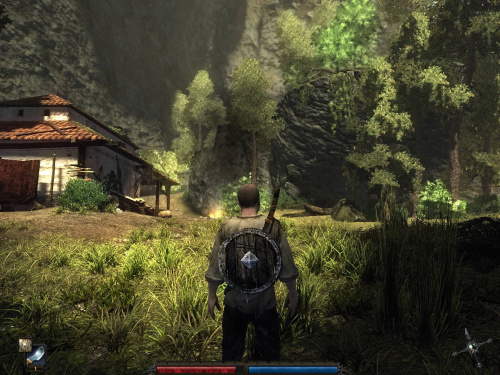