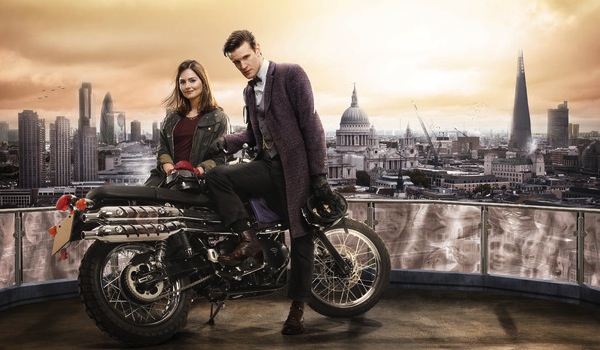 There is absolutely nothing I prefer doing more than spending the night having a Star Trek marathon or participating in the various science fiction fandoms, discussing the ins and outs of the Doctor Who franchise and growing collectively excited over new previews and promos. The numerous communities seriously committed and dedicated to science fiction are the best groups to be a part of. It doesn’t matter where you are in the world; everyone seemingly comes together due to a shared love for a television show, a comic book series or a movie. And it is only through science fiction that viewers and readers can travel throughout the universe together.

Now, I love being a fan of science fiction. However, loudly exclaiming that love for the entire world to hear can undeniably lead to having an irremovable, negative stigma placed on you.

Unfortunately, dating back as late as the early sixties, dedicated and passionate fans of science fiction were essentially persecuted for their choice of entertainment. Sadly, this didn’t simply mean that fans were made fun of for collecting Star Wars memorabilia, dressing up in Starfleet uniform or caring about an array of interesting and unique characters. They were instead physically and verbally bullied, as well as continuously stereotyped negatively and left with a stigma that continues to inflict science fiction fans in 2014. I mean, how many times have you heard that people who like science fiction television shows (especially Doctor Who and Star Trek), collect various comic books or watch movies (such as Star Wars) are considered to be uncool and/or socially awkward?

Whilst it seems as though these stereotypes are slowly—slowly—breaking down today, there is still that stigma tightly attached to liking something so passionately in the science fiction genre. You only have to look at the growing popularity of various conventions. More and more people are attending them each year, but yet these people are stereotyped as “geeks” and “nerds” for going.