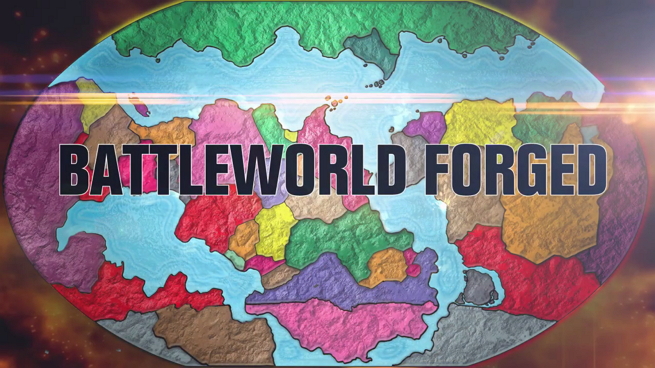 In 2000, Marvel Comics created the Ultimate Universe. The purpose of which was to appeal to a new generation of potential readers without the intimidation of the superheroes’ decades-long backstory. For years Marvel fans have been entertained by new, fresh versions of the superheroes they know and love. But comic books need to have escalating stakes to keep fans’ interest; there is nothing more game-changing than the merging of two universes. In 2015, that’s exactly what happened: the Ultimate Marvel Universe merged with the Mainstream (original) Marvel Universe. The name of the new universe: Battleworld.

The first thing you should know about Battleworld is that it’s controlled by Doctor Victor von Doom. If that doesn’t scare you, then let me elaborate. Von Doom is one of the most dangerous men in the Marvel Universe. He believes that he is the only person capable of bringing humanity out of the chaotic mess of their lives and guide them into a perfect society. The scary part is that he’s almost accomplished this more times than anyone would care to admit. He’s proven to be ruthless, triggering wars between neighboring nations to take precious resources that are “better safe in [Doom’s] care.” No one has said “no” to Doom for a very long time.

And now he rules the entire world. Joy.

Battleworld’s society harkens back to Middle Ages: Doom parcels out a domain for his loyal subjects, with the latter having total control of his/her chosen land. Each domain is a world in and of itself. Contact between them is forbidden (apparently to keep the barons and baronesses from becoming greedy for more land and resources). All disputes can be taken by trial to Doom himself, who dispenses justice as he sees fit. As long as everyone follows Doom’s laws to the letter (and Doom sees any deviation from that law as an excuse for swift, ruthless destruction), then all is right in the world.

Of course it helps that everyone in Battleworld has been effectively brainwashed. The joining of the two universes has wiped the memories of its survivors clean. They no longer remember the times when the universes were separate; their existence began with Battleworld. Since no one remembered how dangerous Doom was, there was no form of resistance when the tyrant molded Battleworld in the first place. A realm of peace, just as Doom envisioned: but it’s a place where freedom has no place, where any sort of free thinking is considered taboo and stamped out immediately. Humans are essentially slaves who don’t know they’ve been chained.

Comic books posit a world where the stakes constantly escalate. We’re not just talking about street thugs and muggings. We’re talking gods and monsters. We’re talking freedom and egos and tyranny. So it’s only natural that brand-new universes emerge as the new status quo. Battleworld is the latest example of that escalation. Personally, I can’t wait to see what comes next. 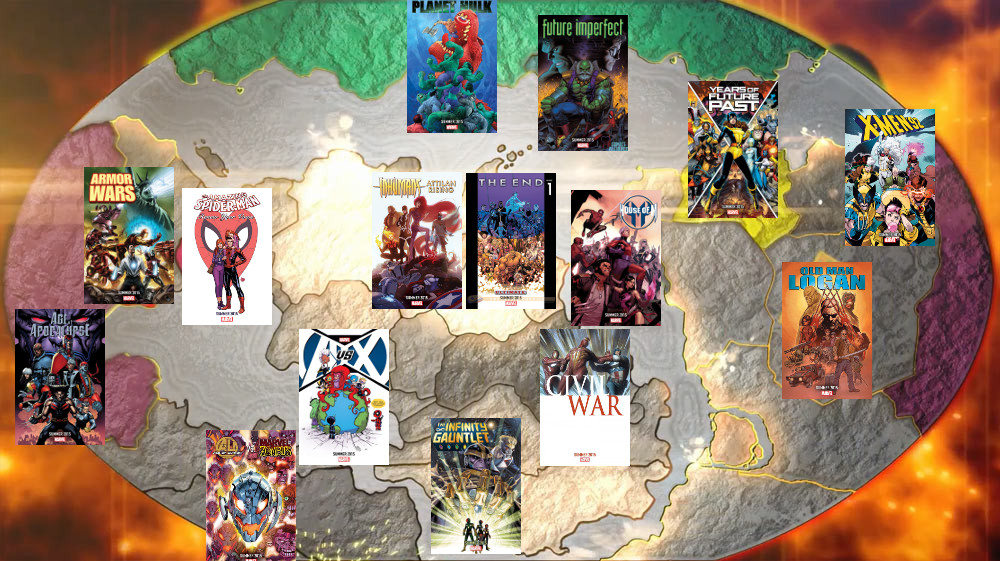 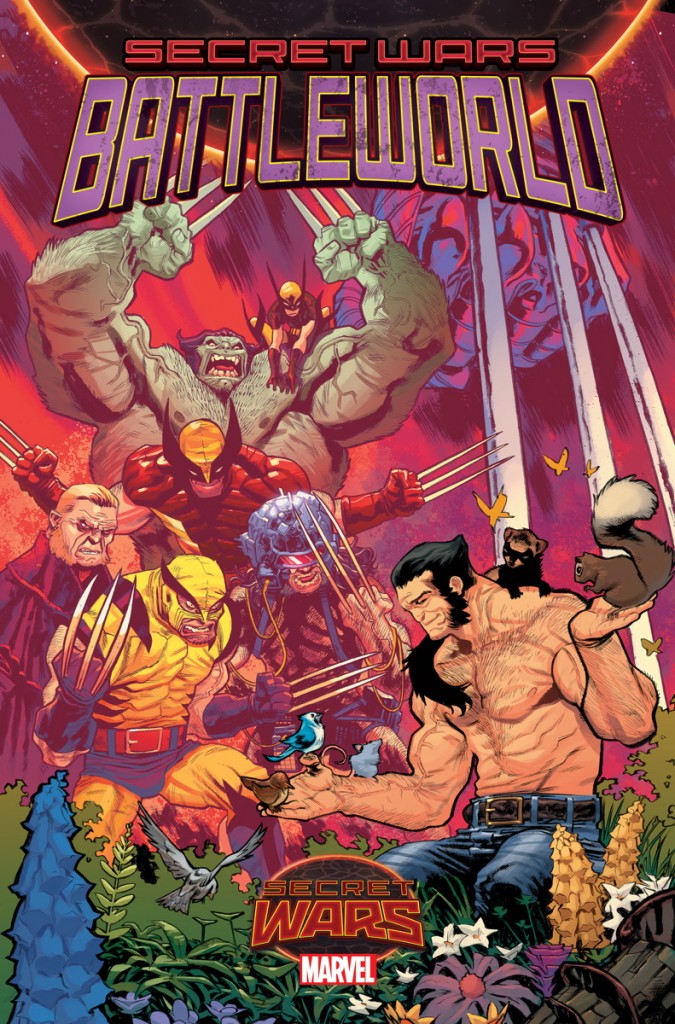 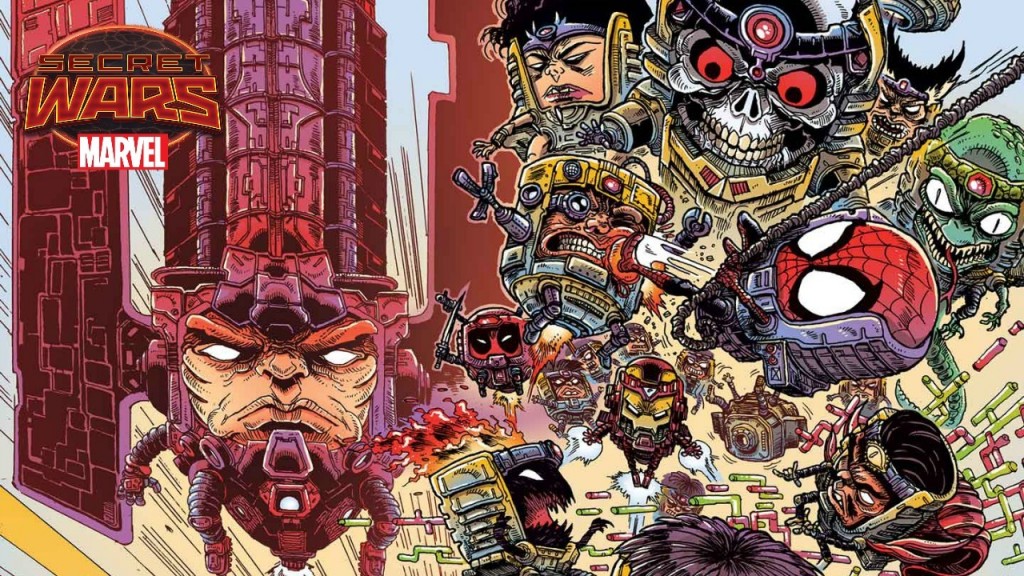 If you enjoyed Michael’s world, you can find the rest of his work right HERE on Sci-Fi Bloggers. You may also check out his personal blog over HERE.