Premise:
Jake, a former marine who is now paralyzed from the waist down from a wound sustained in battle is chosen to be in the new Avatar program which will enable him to walk again.Â  The catch is that to be a part of the Avatar program, he has to go to another planet: Pandora, which is actually a jungle covered moon that is inhabited by Navi.Â  Navi are relatively humanoid creatures that stand around 3 meters tall and stronger than humans, but overall a peaceful race.Â  While there he falls in love with one and has to choose which side he will be onâ€¦Earthâ€™s or Pandoraâ€™s. 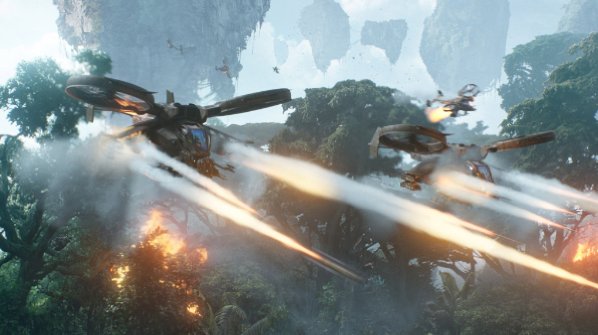 Whatâ€™s Good:
The graphics and visual effects in Avatar are absolutely amazing! The story is well thought out and the cast is wonderful.Â  The story has everything from action to comedy, drama and romance.Â  Directed by James Cameron, this movie could not be any better.Â  James Cameron is one of the best directors in the business today and has made such films as all of the Terminator movies, Titanic, True Lies and a plethora of others.

The Not So Good:
This is one of the best movies of the year. There are plenty of science fiction movies out there though and maybe the alien concept has been played out a bit much.Â  Honestly though, the worst part of the movie was that it had to end. 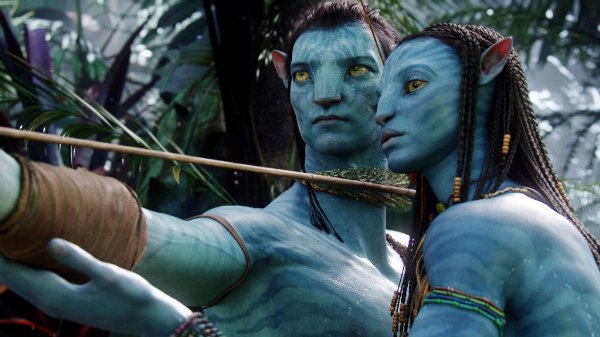 Overall:
If you are looking for a movie that has it all then this is the one for you. It has a drama filled plot that is brought to life by the outstanding graphics, amazing cast and great direction.Â  There is a love story, comedy and action.Â  If you only get to see one movie at the theater this year, then this should be the one.