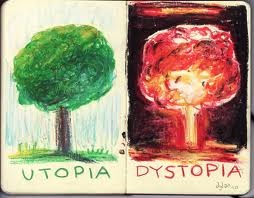 The utopian future was one of the most prevalent sci-fi concepts from the 1950s all the way until around the late 70s and early 80s. Notice I said “sci-fi,” not “future.” As we all know, apocalypse has pretty much been on most people’s minds since the atomic bombs dropped. However, science fiction gave us an ideal to strive for, which was ultimately replaced by something far less ideal: the dystopia. Mad Max, Blade Runner, Escape From New York, these were symbolic of what the new generation believed the future would be like. Their themes are still popular today, probably even more than they were back then. It’s a little sad, seeing the old idealism fade, but perhaps there’s a middle ground. Perhaps in the destruction of Fallout and Rage new life could’ve formed and, from there, evolved into the utopia we once looked to as a sort of North Star.

And here, I give you, Astrobase Command. 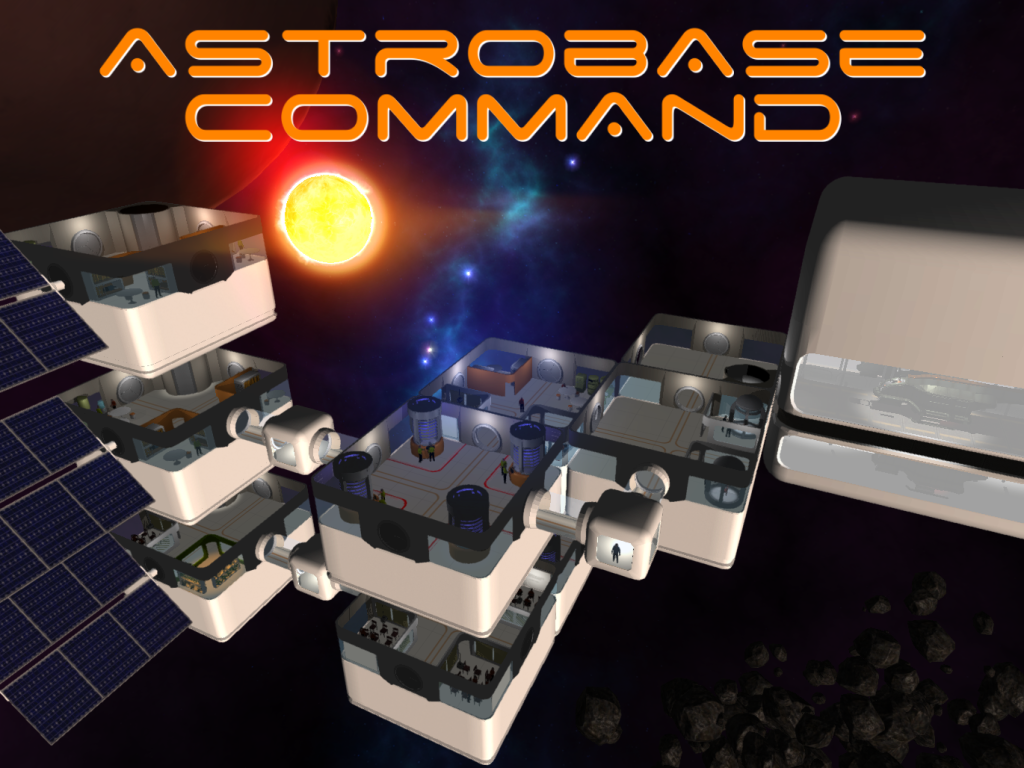 The world has already ended. It’s up to you to decide what happens next. In Astrobase Command, you are granted the ability to design your own space station in a game that merges a powerful 3D sandbox with an immersive RPG. Your mission is simple: survive in whatever manner you choose. There is no “good” or “evil,” no “right” or “wrong,” only your choices and their consequences, a true simulation of what it would be like to command your own space station.

But, be warned, you aren’t the only survivors of the apocalypse. Other Astrobases have been constructed, and you’ll have to deal with them diplomatically, or through espionage, possibly even with direct conflict. Your records were hacked? Perhaps this can be solved peacefully? Or, you may want to just chuck a bomb into the thief’s exhaust pipe and send him on his merry way. Maybe there is no “solving” necessary. You get to make those choices, and they’ll have a lasting effect throughout the game. 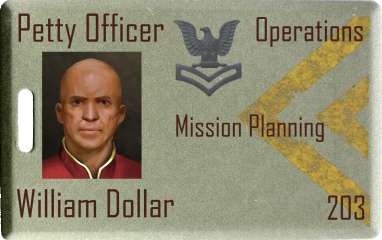 With the game’s AI story engine, relationships and characters are developed procedurally, which, if done properly, should make for some unique gameplay. Per the game’s trailer, this engine doesn’t just make random events happen to excite things, rather it generates new story events based on the development of previous ones, you know, like real life. Again, this could work, but it could also be very clunky. The game’s release will reveal which way the coin lands.

Another interesting feature about the game is the ability to create your own race. You decide how they will look physically, then how they will act psychologically. You choices here will determine how they act with others, as well as amongst themselves. Again, this could be a clunky mechanic, especially considering everything that has to be accounted for when allowing the player to have such freedom.

Also, Astrobase Command is fully mod-able, so you can recreate the game in whatever form you wish. This title is DRM-free! 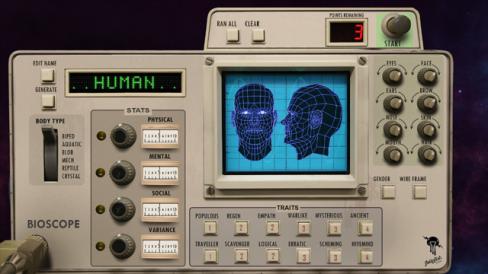 Astrobase Command can be found on Kickstarter right now. Click here to see the campaign. Anyone who wants to see its completion should definitely back the project. It certainly has my stamp of approval, as it gives us an opportunity to create the utopia we so desperately need.

That’s everything. Until next time, this is D. Alexander wishing you a happy Deep Space Nine Day. 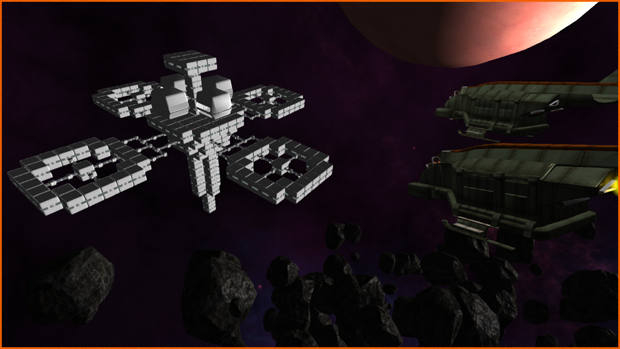