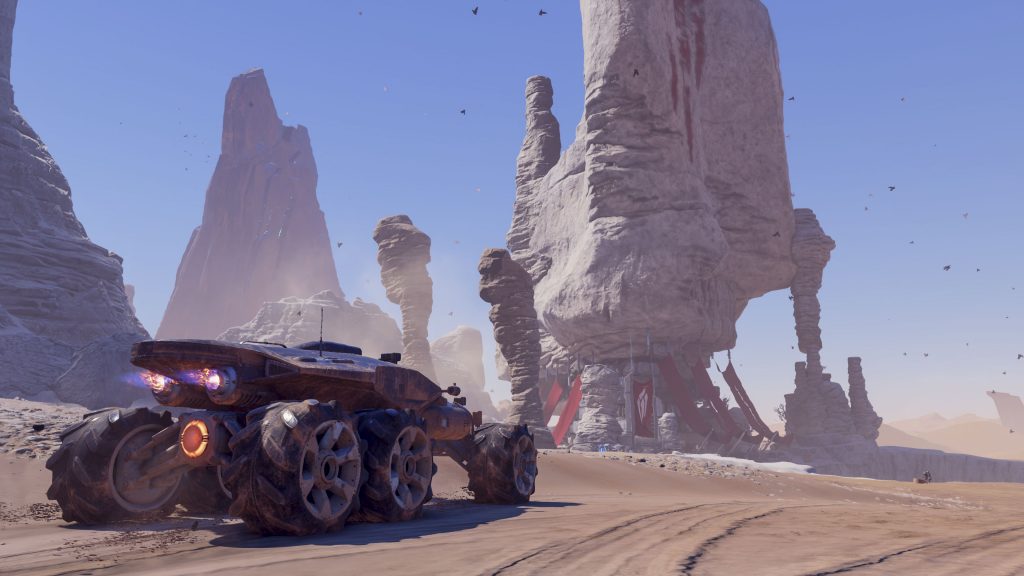 Bioware has dropped the next in their Mass Effect Andromeda Gameplay Series covering exploration and related gameplay strategies, tools and techniques.

IGN also released their next IGN First video which shows the first 13 minutes of Mass Effect Andromeda. We did not watch it and we have not posted it below because it is a massive spoiler. The beginning of a story like this is special, and we prefer to let you, and us, experience the beginning of the story on your own.

You can also pre-order the Prima Game guide, which I’m a fan of since it got me through every side quest and exploration point in ME3, on Amazon here.

And finally, if you just can’t wait and really want to see that first 13 minutes before release, head on over to the IGN website or YouTube channel. We’re not even going to link to it so you’ll just have to search. You’ll thank me later. 😉

In the meantime, watch the awesome gameplay above and pre-order Mass Effect Andromeda on Origin for PC or through Amazon for PS4 or XBox One.