After passing on one sci fi series, it seems Amazon is going to give another one a go. Since debuting in Amazon’s pilot program on January 15th, The Man in the High Castle has become the most-watched pilot and has been sent forward to series as of February 18th. The pilot was written by Frank Spotnitz (X-Files) and directed by David Semel (American Horror Story, Heroes).

The show is based on a Philip K. Dick novel of the same name where, in an alternate reality, the Axis Powers have won World War II and the U.S. is divided into three areas. The largest part, including the Midwest and eastward, is in control by Nazi Germany. The West Coast is controlled by Japan and there’s a neutral zone between each region. 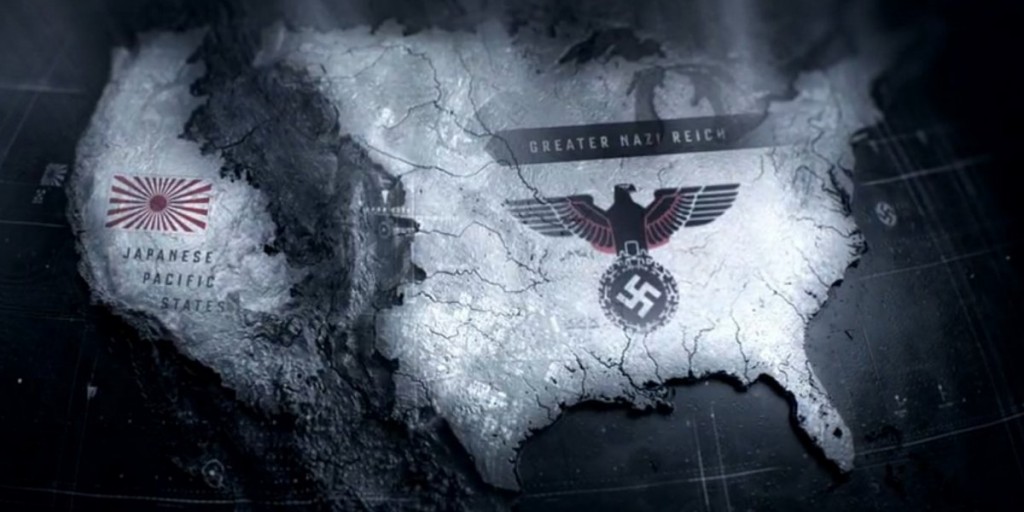 The show begins with a haunting rendition of “Edelweiss” and scrolls of famous American landmarks which are clouded in smoke and shadows.  We meet Joe Blake, a young man in Nazi New York who wants to join the Resistance and take back his country. Or does he? He agrees to drive a truck to Canon City, Colorado to meet members of the Resistance, and in his truck he sees a copy of The Grasshopper Lies Heavy. 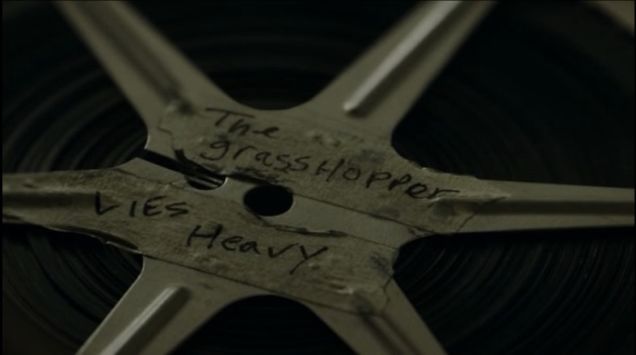 Juliana Crain is living in Japanese-controlled San Fransisco and trying to adapt to a new culture. After a bizarre run-in with her half-sister, Trudy, Juliana witnesses her murder. Just before she is shot, Trudy hands her a copy of The Grasshopper Lies Heavy. Juliana studies the strange film with news footage that reveals a reality where the Allied Powers won the war and she begins to question what she has been told. The footage has been put together by a man known only as The Man in the High Castle. Juliana learns that Trudy was headed to Canon City with the film, and she sets off on the adventure herself.

We also observe that not all is well between the Axis Powers. Nobusuke Tagomi, a minor Japanese officer, meets with Rudolph Wegener, a Nazi official. Both are worried what will happen if Hitler, who appears to be suffering from Parkinson’s, passes away or is forced to step down due to his declining health. It is likely that whoever takes the Führer’s place will try to take over Japan’s part of the United States with the help of nuclear bombs.

The series is infinitely intriguing and, at times, hard to watch. Throughout the pilot we question what is real and who is hiding which secret. It’s one of those shows that is going to be hard to wait for. You can check out the hour-long pilot right here.

If you enjoyed Carly’s grasshopping, you can find the rest of her work right HERE on Sci-Fi Bloggers. You can also follow her on Twitter @MrsCarlyRodgers.