Another sci fi series bites the dust even before it really began. Amazon recently decided to cancel The After after ordering it to series nearly 10 months ago. The pilot was released on Amazon Prime last February, obtaining positive feedback from viewers. 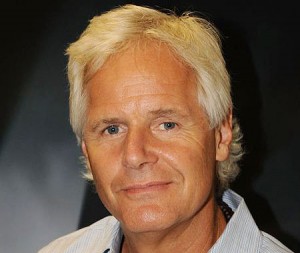 The show is about eight strangers thrown together after an unexplained apocalyptic event wreaks havoc in Los Angeles. It’s the brainchild of X-Files creator Chris Carter, who also directed the pilot. He’s taken an extended break since the X-Files went off the air in 2002, but had big plans for The After. He explained in an interview that he based the series after Dante’s Inferno which had 99 cantos. Plans for 99 episodes! That’s a lot when you think of the format Amazon offered Carter of four episodes clocking in a two hours each for the first season.

Unfortunately, we’ll never know. Episodes were expected to be released in early 2015 and instead Amazon’s Vice President made a statement saying:

We have decided to not move forward with The After. We would like to thank Chris Carter, the phenomenal cast, crew. and producers for all their efforts. 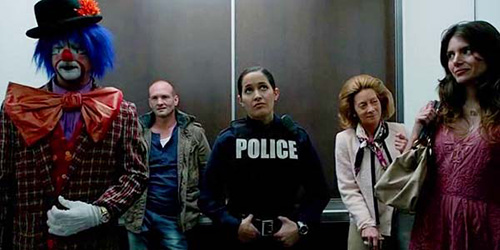 No real answer was given as to why the show was shut down, and so close to premiere time! Amazon will kick off its fourth pilot season of original series on January 15th. There are three dramas: Cocked, The Man in High Castle and Point of Honor. There are two comedies and a dark comedy (Down Dog, Salem Rogers and Mad Dogs, respectively), and one reality series in The New Yorker Presents. The pilots will be available on Amazon Prime Instant Video and customer feedback influences which pilots will be ordered to series. Amazon currently has seven original series with three shows intended for children and four comedies including the recent Golden Globe winner for Best Comedy and Best Actor (Jeffrey Tambor) Transparent.