The whole Silent Hills thing still grinds my gears. I know I’m not the only one since over 170,000 people have signed a petition pleading with creators Hideo Kojima and Guillermo del Toro to keep working on the game. However, it is unlikely that all those signatures will sway the minds that matter. That’s when people take things into their own hands, and it could pay off greatly.

From the new Lilith Ltd. in the UK comes what is being dubbed the “spiritual successor” to Hills, the first person survival game, Alison Road. A small group released a nearly fourteen-minute gameplay trailer for the game and it looks very similar to P.T., which was Silent Hills “playable teaser.”

The assumed protagonist wakes up in a mysterious home and is able to interact with objects around him. He is able to vocalize to the player what the objects are and whether they are needed for his current objective, which is different from P.T. The objects serve as clues as to why this man is in a house of perplexities. There are more rooms to discover as well as a backyard, so players don’t feel that sense of crushing claustrophobia. As the player collects items, the timeline progresses and frightening noises can be heard, lights go dark and creepy girls come a wandering. 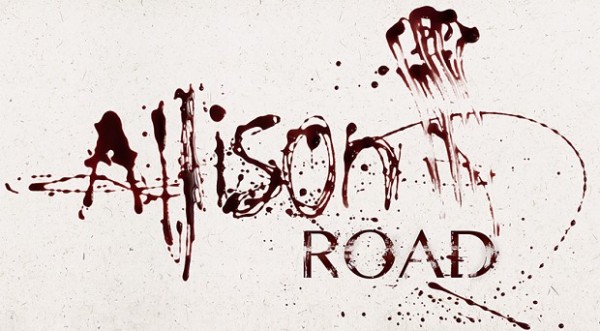 As the creators have mentioned, the game is in its pre-Alpha phase and what appears in the teaser may not appear in the full game. The visual elements are amazing, seriously. The game looks incredibly detailed and for a small team its even more impressive. However, in my personal opinion, the game just isn’t there for me. It’s not Lilith’s fault, because they’ve come up with an amazing piece of work! But, P.T. is on such a pedestal for me. The dark series of just two hallways scared me senseless, the details that changed when you entered that door each time made me feel so uneasy and I just don’t get that same vibe. The house is a too clean, the narrative is unnecessary and takes away from the sinister feeling I think P.T. did so, so well. I know it’s a “spiritual successor,” and I think that’s incredible, but you won’t convince me that it will fill that void that Silent Hills left.

If you enjoyed Carly’s unfilled void, you can find the rest of her work right HERE on Sci-Fi Bloggers. You can also follow her on Twitter @MrsCarlyRodgers.