Some sort of weird/great war is brewing on Twitter, and it’s fantastic to watch. Zach Snyder, director of Man of Steel and the upcoming Batman v Superman, tweeted a picture at the end of July of current Superman Henry Cavill dressed as a Jedi. Just a week later, he sent out another picture of Batman, presumably Ben Affleck, roaming around rocky terrain with R2-D2 with the caption, “BATMAN & R2BIN.” It brought delight, and major accusations of trolling. 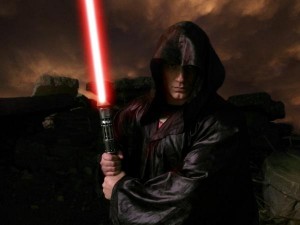 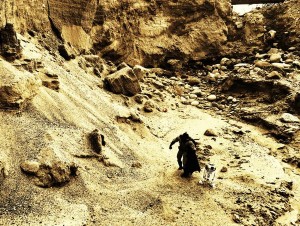 Fortunately for everyone, J.J. Abrams joined in on the fun. A few days after Cavill’s dress-up day, Star Wars actor John Boyega appeared on Bad Robot’s twitter feed dressed as Batman. Also in retaliation, Abrams released a picture of C-3PO crouched atop a high rise building, his cape blowing in the wind while the Bat-Signal is replaced with the Rebel Alliance symbol lit high in the sky. 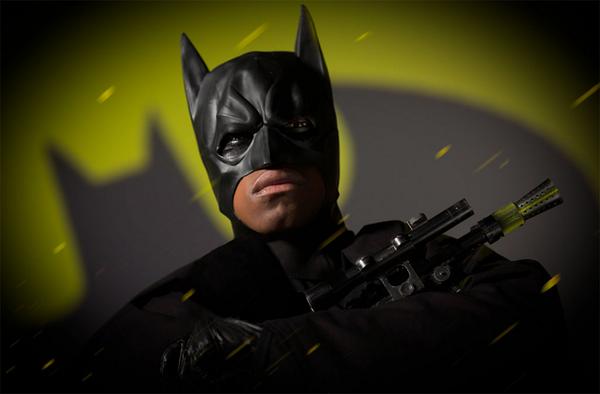 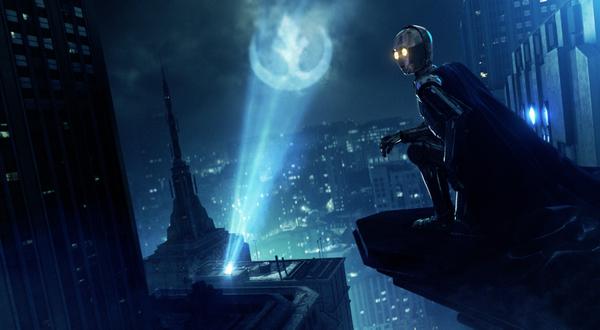 It was more than a month later that Snyder released another photo of Gotham City PD arresting and escorting a Stormtrooper into the back of a police car. 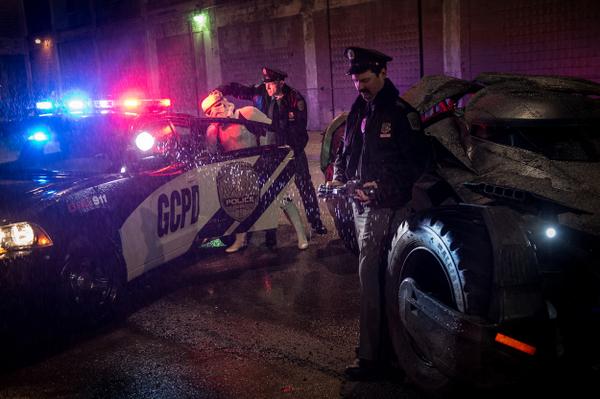 This photo came after the hype of the new Batmobile. So, how did Abrams respond?

Brilliantly. Instead of just releasing a picture of the new Millennium Falcon, we got a good long look. Pictures of the Falcon had been released previously by a pilot who happened to fly overhead and an on-set leak released by TMZ, but Abrams took it upon himself to really show it off. You have to check it out.

Yes, that’s the tiny Tumbler of Nolan’s universe attached to the undercarriage of the Millennium Falcon. The amazing caption and direct mention of Snyder is hilarious, and a lot of fun for fans. So far there is no reaction from Snyder, but we can only hope that the battle continues.