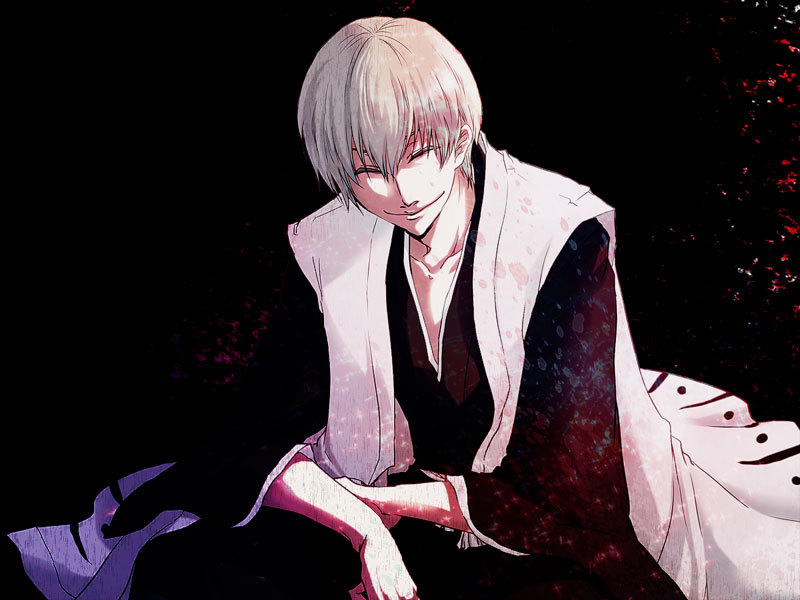 As a Bleach fan for more than six years, I can’t help but revisit certain chapters that put both my emotions and logic to the test. Regardless of being just a Japanese manga series, it comes as no surprise that this particular fandom has garnered a magnificent fan base that constantly praise or threaten creator Tite Kubo each time a new chapter from the manga is out (the most recent being 502 that crushed the hearts of many Kuchiki Byakuya fans worldwide). After re-watching the Arrancar Arc via bleachget.com, I cannot help but feel sentimental when former captain Ichimaru Gin leaves us for good in episode 308. As IGN.com once mentioned in a review a few years back, the character of Gin alone has the potential to “fill the whole series with solo stories,” and Gin’s story, I feel, is definitely unfinished.

While Tite Kubo did not expect this specific character to gain immense popularity since he aimed to portray a ‘creepy’ and enigmatic appearance, it was in fact Gin’s mysterious and ‘shady’ personality that drew viewers like myself to continue watching Bleach. From his introduction in the early stages of the anime followed by small appearances such as his swift battle with the 10th Division Captain, Hitsugaya Tōshirō, Gin barely received any screen time when compared to the other captains within the Gotei 13. His re-debut during the invasion of Karakura Town was certainly climactic, as we not only anxiously awaited to see the real motive behind his betrayal, but bare witness to a greater magnitude of his Zanpakutō’s power notably his Bankai, Kamishini no Yari.

Intertwined with his overly colloquial and sarcastic expressions, his sudden intended killing blow towards Aizen Sōsuke in episode 308, “Goodbye…Rangiku,” may have been unexpected to most of us, but I’m sure deep down inside we knew this was coming. The depressing music in the background did little to help the mood when Gin’s past was unraveled and transitioned to his brutal slaughter by Aizen. The exposure of his eyes was also a charming touch to damp the mood followed by Matsumoto Rangiku’s arrival that was certainly a touching one since Gin would be leaving her yet again but this time, never to return. 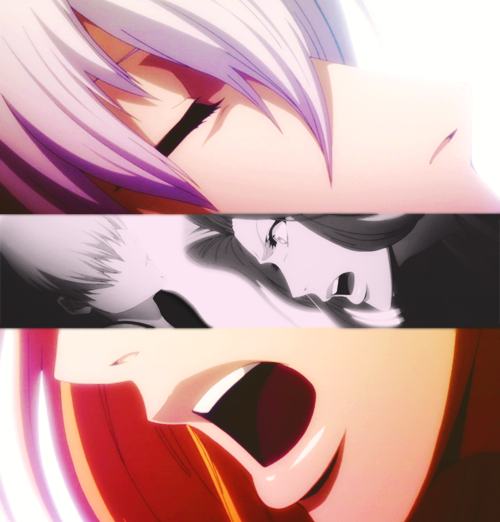 Shortly after our favorite orange-haired protagonist arrives at the scene, Gin is no longer in the picture apart from his last dying thoughts as he gazed on at Ichigo. A couple of episodes later, we are exposed to a grieving Rangiku who reminisces about Gin, clearly justifying his death. Interestingly, it is safe to say that Orihime Inoue could have brought him back to life. But if this were indeed the case, what would his fate succumb to? Despite his eventual transition from an antagonist to ally, it would be highly unlikely that Gin would return to his position as the 3rd Division’s Captain. With that said, however, I still continue to wonder if it was a wise decision to kill this character off as I feel that there could have been so much more development due to the sheer nature of his ambiguity. Instead, the moment he returns to the stage for the main event, he plays spectator and shortly after, is killed off. Ultimately, I side with IGN’s editors on this note, agreeing with the fact that Gin’s character could have filled many interesting side-story episodes, even alongside his longtime love, Rangiku (I still speculate about the ring she constantly wears around her neck, whether it was proof that she was married to Gin). Will Tite Kubo acknowledge his final moments with Rangiku in the future as a flashback? Or will Gin return from the dead? With all the concepts we have been introduced to: Hueco Mundo, Soul Society, Hell, the Bount, Zanpakutō’s taking human forms, who knows.