In addition to Jurassic Park getting a sequel twenty years later, it looks like the Will Smith and Jeff Goldblum classic, Independence Day, will get the same treatment. Deadline announced on Wednesday that the sequel to the 1996 smash hit has been greenlit by 20th Century Fox.

Fox is hoping to move into production as early as May, as the film is looking at a June 24, 2016 release date. Roland Emmerich is expected to return as director, and contrary to earlier rumors so far only one film has been given the green light and not two movies. Currently, Emmerich’s IMDb page lists two films, ID Forever Part I and ID Forever Part II  as announced. 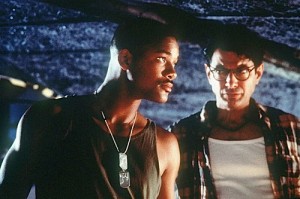 However, the sequel will not focus on Smith and Goldblum’s former characters. The story will be about a younger generation of heroes and possibly the way alien technology has factored into our world since the attack on Earth. No casting has been confirmed, but Goldblum has hinted that he will appear. “I have been talking over the last several months or year with Roland Emmerich and Dean Devlin,” Goldblum told TIME, “They have a part for me in what they hope will be a plan to make another one pretty soon.” Smith is not likely to return. “He’s too expensive.” Emmerich admitted. “It would be too much.”

The original followed Smith and Goldblum as Captain Steven Hiller and David Levinson, respectively, taking down aliens and fighting back to save Earth. It premiered over the July 4th weekend in 1996 and took in a worldwide gross of over $817 million. It was the highest grossing film of 1996. The script was written in four weeks by Emmerich and returning writer Dean Devlin and took only 72 days, which is highly unusual for a film of its magnitude! Perhaps because it was such a speedy process in the beginning they decided to wait two whole decades to give audiences a sequel. 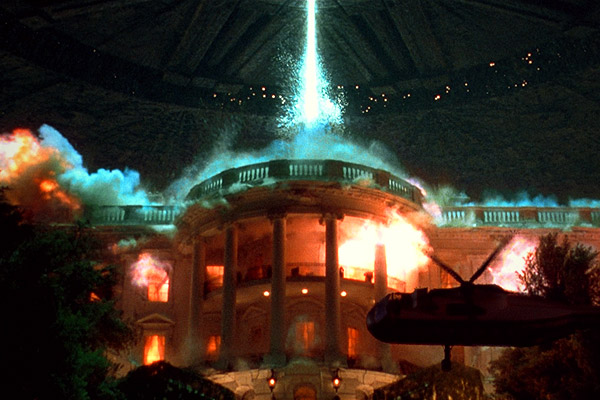