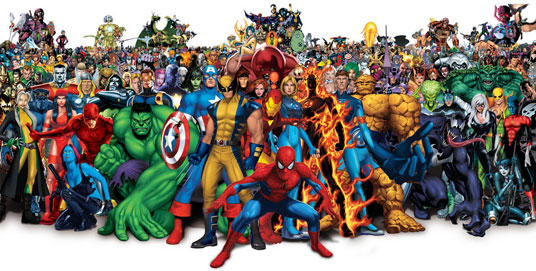 Spinning webs, super strength, telepathy and the bottomless list goes on. If you had a chance to wish for any super power you desire, what would be your top choices? Based on the pool of Hollywood movies I have seen, I wouldn’t mind having some of these popular powers below even if it was just for a day.

After watching Jumper (2008), I left the theater quite impress with Hayden Christensen’s special ability. Sure the plot didn’t achieve the wow factor it desired but at least CGI and animation swoops in to save the day. If I had the chance to be in any country I desire within a matter of seconds, there is no way I would pass up such an opportunity. What could be better than enjoying an authentic bowl of ramen in Japan for lunch and feasting on a plate of spaghetti in Italy for dinner?

The ability to run through solid matter without harm can prove highly practical as witnessed by Kitty Pryde the ‘Intangible’ in X-Men: The Last Stand (2006). Whether it involves escaping from enemies, preventing a secret plot from being hatched or even just stepping one foot into a bathroom cubicle when you gotta go, running through hard cement can prove to be a fun experience provided you have good intentions.

With a killer body like Jessica Alba, staying invisible would seem pointless! But lets face it, a number of us wish we could be invisible when the time calls for it. Susan Storm from Fantastic Four (2005) illustrates the perks of being invisible combined with the ability to create force shields. On any typical day away from the fictional realm, being invisible to hide from conniving friends is a good enough deal for me.

Sitting on your couch and making the remote control fly to you without moving a muscle? Lazy, I know. But hey, deep down inside nobody wants to move once they have found that comfortable spot whether it is on the couch or bed. Think about it this way, you’ll be exercising your mind just like the boys from Chronicle (2012) and if you polish your skills you will even prevent accidents from happening!

No outside underwear, no cape, just the ability to fly anywhere and anytime. Superman (1978) has inspired many around the world who wished they had the innate ability to fly. While teleportation may seem more time efficient, I think flying would prove more scenic and exciting. Who knows what covert operations or weird happenings you might see from the sky.

The X-Men series alone provides more than 20 different types of mutant powers. The list just keeps going on and on! So if you were granted a wish… 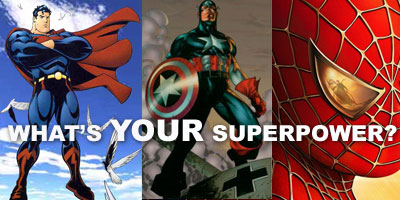