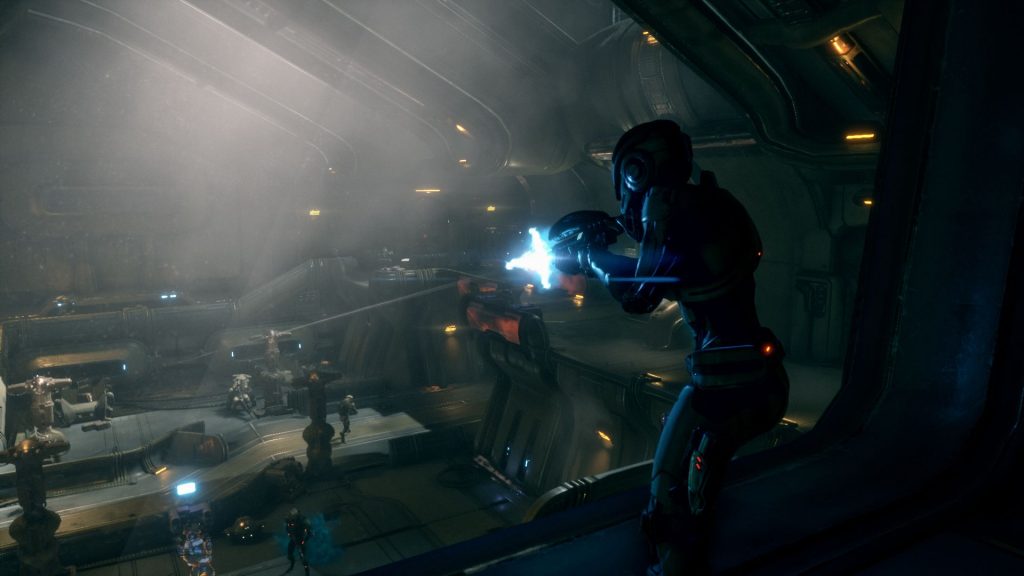 IGN recently released exclusive gameplay of part of a Mass Effect Andromeda mission involving one of your main squad members – PeeBee. The mission is a “loyalty mission” and is not part of the main story. For the uninitiated, a loyalty mission in the Mass Effect universe is a personal mission for one of your squadmates that you undertake to help them specifically. Doing so increases their loyalty to you, hence the name.

NO SPOILERS: The gameplay does not show the entire mission and is thus relatively spoiler free. It does however give some interesting hints about previously unrevealed characters and components in the game.

You can watch IGN’s gameplay video below and on our Mass Effect Andromeda YouTube playlist. We’ve also included Sly Nation’s always insightful breakdown of the gameplay below it.