Ever since the birth of inter-realm PvP in World of Warcraft, the words ‘teamwork’ and ‘strategy’ no longer uphold any meaning unless you are running with a group that listens and communicate. After participating in hundreds of random battleground matches including the couple of games I just played a few hours ago, it is safe to say that the following mistakes are constantly repeated regardless of what faction you belong to and turns an easy win into a disastrous loss. 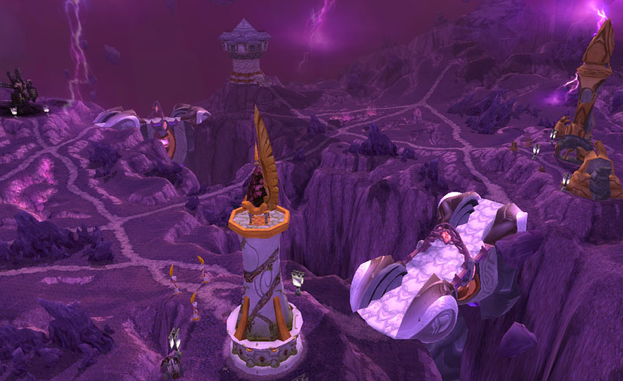 Eye of the Storm : “The Eternal Square and a Midlife Crisis”

We’re not all joined at the hip yet groups love to move from one node to the other almost immediately after it caps. This train movement is then followed by the opposing faction that attacks while the assault group flips another node, and the cycle continues hence the eternal square rotation. If this isn’t enough, some groups just love hoarding mid while the opponent 3 or 4 caps. That 1600 mark would be reached so much faster if groups broke up evenly and pursued the 3-cap or 2-cap with mid strategy instead of playing musical chairs. But hey, if you’re lucky, you’ll be 4 capping and camping your opponent’s starting graveyard. 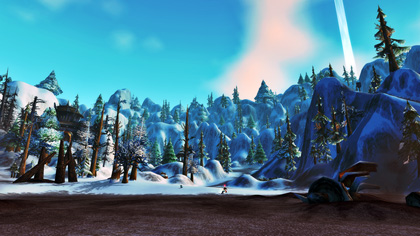 Alterac Valley : “All In”

AV used to take up to five hours in Vanilla. Lets not revisit those times when we actually needed to summon Ivus the Forest Lord or Lokholar the Ice Lord to help us storm each other’s bases. Once capped, towers these days are usually left undefended and each faction rushes to Drek or Vann and twiddle their thumbs while they wait for the marshals to magically disappear. Well, they’re not going to disappear if the towers are re-capped. Cap, defend, burn the towers down. But this is easier said than done. 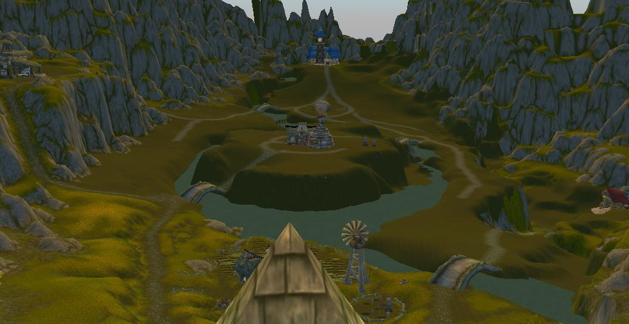 The classic AB mistakes. Like Eye of the Storm, lets all leave the nodes to guard themselves and rush to BS or Mines. No wait, there’s horde/alliance on the road, lets make the streets safe again. Prevent a twenty-minute game by defending three nodes, which is probably the safest way to go unless you have a strong and lucky team than can handle a 4 or even 5 cap. The triangle formation, for example Farm, BS and LM, creates a strong defense if players are equally divided while others stay at the crossroads to support whichever node gets attacked.

Oftentimes groups tend to be pulled to the middle of the battleground and ignore the flag carriers who slip by on the sides. If this isn’t the case, the flag carrier will be running solo to return the flag without support since majority of the players are busy trying to get the most killing blows in the game. A WSG or Twin Peaks match can be won in 6 minutes if groups stuck together, picked up the flag, intercept/kill the opposing team, cap then rinse and repeat. If you happen to have zero healers, sticking together will be your best bet to victory.

Strand of the Ancients : “Beach Bums and the YOLO Demolisher”

Teamwork is crucial to win any Strand match. But when demos break through and you notice that half your team is still at the beach, then you know that a loss is inevitable. If that isn’t the case then lone demos attempting to break through the gates aren’t much help either. Stick TOGETHER and avoid capping the center graveyard (you will waste time running to the eastern or western graveyard where the demos spawn). If you’re attacking, aim for the demos first before your little horde/alliance fiends. 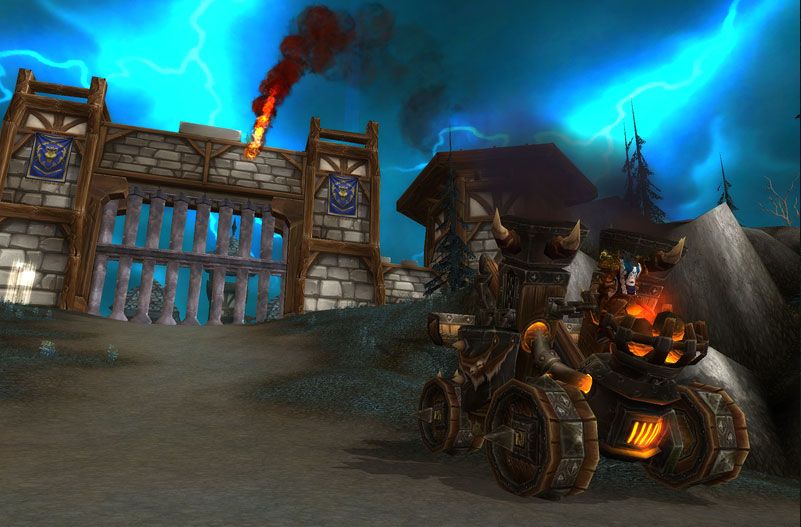 Big BG’s always leave plenty of room for error. The Alliance usually has control of the docks, which means glaives so if you’re horde, make sure you have that stealth team ready. Ignoring the glaives lead to an almost immediate loss for Horde while the failure to protect glaives and ignoring Horde demos will hurt the Alliance. Also avoid scurrying around the field looking for lone opponents and help out your team if you wish to get a decent amount of honor points from the match. 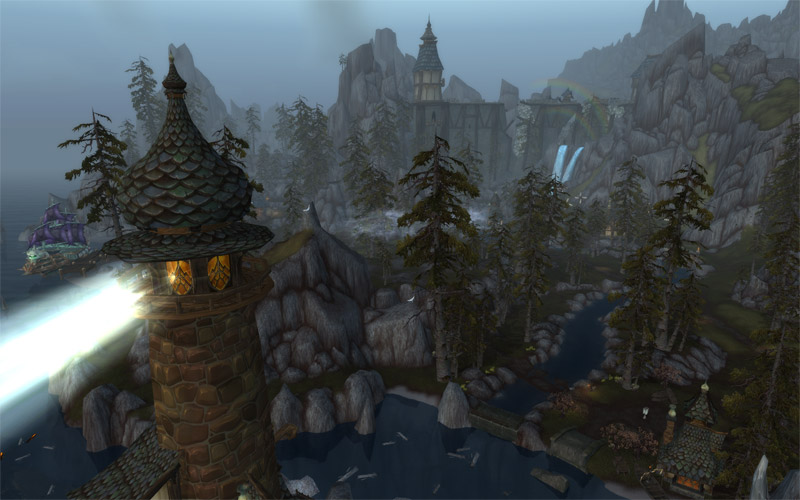 The Battle for Gilneas: “The Hero or Dynamic Duo”

Similar to Arathi Basin, you would assume that a smaller battleground equals lesser difficulty. Yet we have more nodes left undefended, players defending the roads or pairs charging in to attempt to take a node. Use this smaller sized BG to your advantage by guarding two nodes with an equally divided defense. If one gets a heavy hit, send some back and forth but never leave a node to fend for itself.

After seven years of play time, I still nerdrage at the same mistakes repeated over and over again. You don’t have to take the advice I listed above since everyone is entitled to their own play style but it is safe to say that losing every match because of silly mistakes won’t make you any happier.