Call of Duty: Modern Warfare 2 Review info and news. First-person tactical shooter and the sixth entry in the popular Call of Duty series.

Premise:
This game takes place 5 years after the conclusion of the 4th Call of Duty. Russia is under controle of ultranationalists that try to campaign against Europe and commit acts of terrorism. Being in Afghansitan, US Army Ranger Pvt. 1st class Joseph Allen helps to take over an Afghan city from militants. A general impressed with his abilities recruits him into a task force for anti terrorism. They then go on to fight and defeat the Russians and stop the terrorism they are committing acrossed Europe. 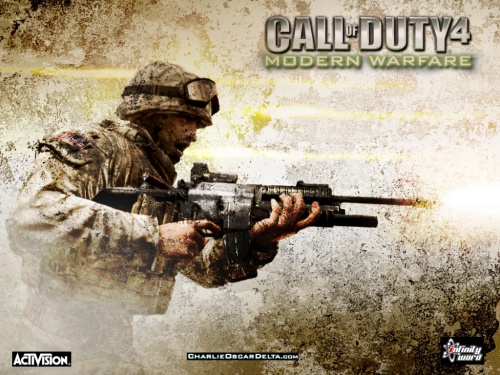 WhatÂ´s Good:
An excellent array of graphics and animation. Smooth game play, and audio tracks. The story line is well thought out with a great plot. By far one of the better games availableâ€¦ if you like shooting and violence that is.

The Not So Good:
This game is a first person shooter game which has been done several times over. It gets kind of monotonous to run around shooting, picking things up and run around doing some more shooting. Its just to played out. There is just way to much violence, they should not have games like this as it teaches young kids about violence when they should be sheltered and protected from it. 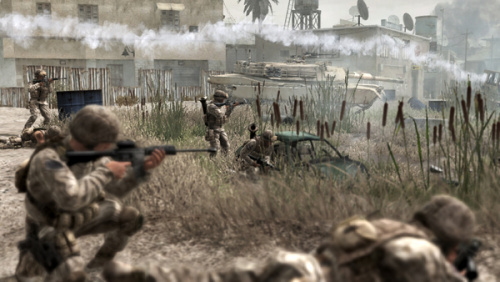 Overall:
The game made a huge success upon its debut, with thousands of people awaiting the opening day. The reviews for the game are very well mixed between likes and dislikes. Some complaining of the viloence some complaining of certain game play on certain consoles or the PC. However there were a lot of people that stood in line at midnight on the day of the debut just to get their hands on this game. If you are a fan of first person shooter games then I definitely recomend getting this game and trying it for yourself.